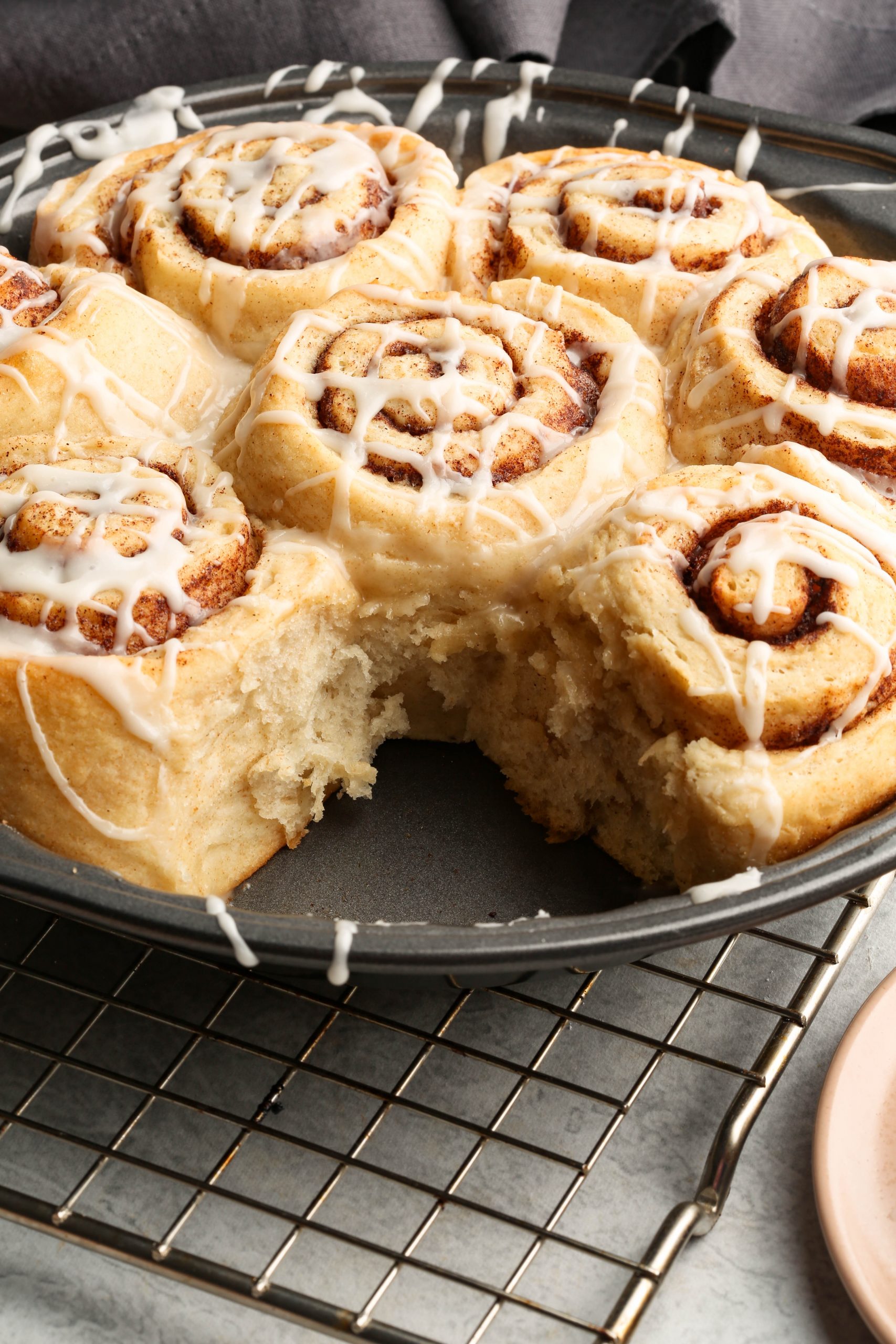 (scroll to the bottom for recipe link)

Ok, so anyone who has ever been in the kitchen with me (or has watched my IG stories) knows I am not the most confident baker to say the least. With cooking, it has always come naturally. Even in culinary school, everything just felt right. That was until…..

Three weeks, 9 hours a day of baking breads and desserts, then watching them bake. The structure of cooking vs baking is completely different. With baking, it is first a science, then it becomes more artful after dough is made or cakes are baked. You have to be meticulous, patient and follow the rules. Cooking on the other hand is generally the opposite. If you saw a culinary kid groaning in the halls, it would be a safe bet to say they were on their way to baking class. It was slow, science-y and BORING AS HECK.

I still can’t believe my first job was in a wedding cake bakery. It is too ironic to even handle. Anyway, I was 15 years old and too young to be paid for any job, but anything beat the farm work I was expected to do back home, so I worked in this bakery. I’d wash pots and pans, deep clean the kitchen and then eventually got promoted to I guess what would be the equivalent of a prep cook in the baking world. Let me tell you, I would have watched pots over that any day.

I spent hours sat on a stool piping little royal icing roses for the decorator to then place on cakes. The thing about cake decorating, is that the real beauty often comes from the uniformity of the design. All the petals had to be the same shape, and each row of petals had the same number. It was awful. From there I had to then put plain white frosting crumb coats just so on a bagillion layers of wedding cake.

There was absolutely nothing to do at that bakery that I didn’t hate, and I think some of that negative energy carried over to when I had to bake for my career as a food stylist. There was definitely a learning curve, but now I am definitely warming up to it. This brings me to today, in quarantine, with the 18$ worth of yeast I accidentally over ordered on instacart. 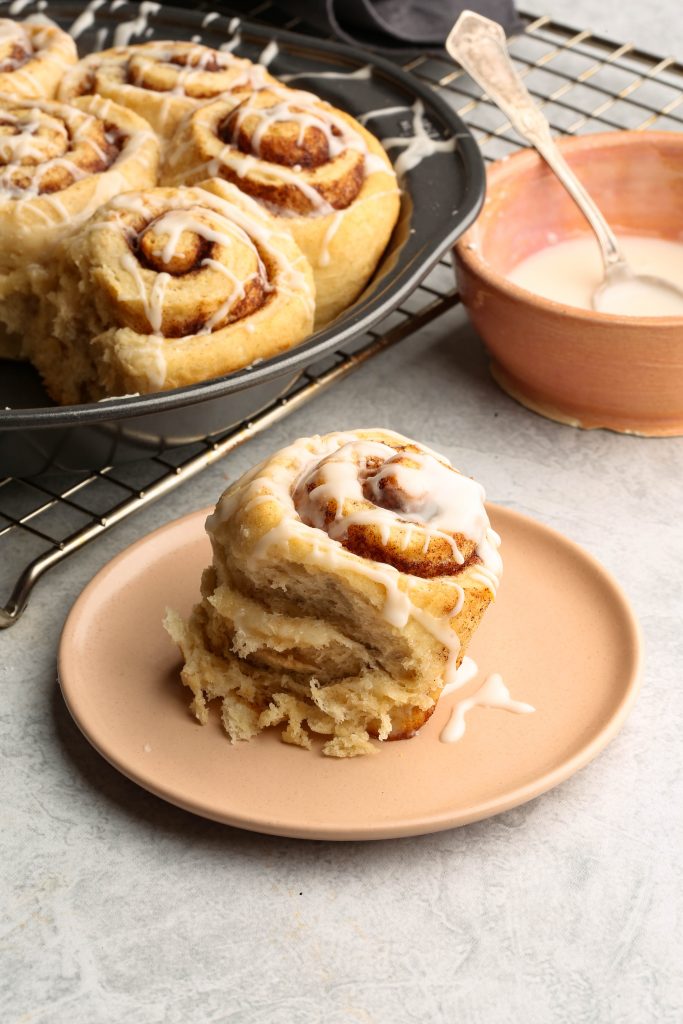 I decided I’d try my hand at cinnamon rolls, but needed something with a video because like I said, I am not a confident baker by any stretch. I found a TASTY recipe and while I was certainly skeptical, it had great reviews so I figured I’d give it a shot.

I found it quite peculiar that the video didn’t exactly match the written recipe. I suspect that they made it for the video closely following someone elses recipe, then modified the recipe in the text to make it a more ideal texture. They got lucky. These cinnamon rolls are fantastic. They’re light and fluffy, relatively easy to make, and not overly sweet either!

I will say that this recipe makes a ton of dough, I actually made a cinnamon roll loaf with chocolate chips on top of the entire pan of cinnamon rolls. Unless you have a household of four or more, half this recipe! Im linking it below. Happy baking!! 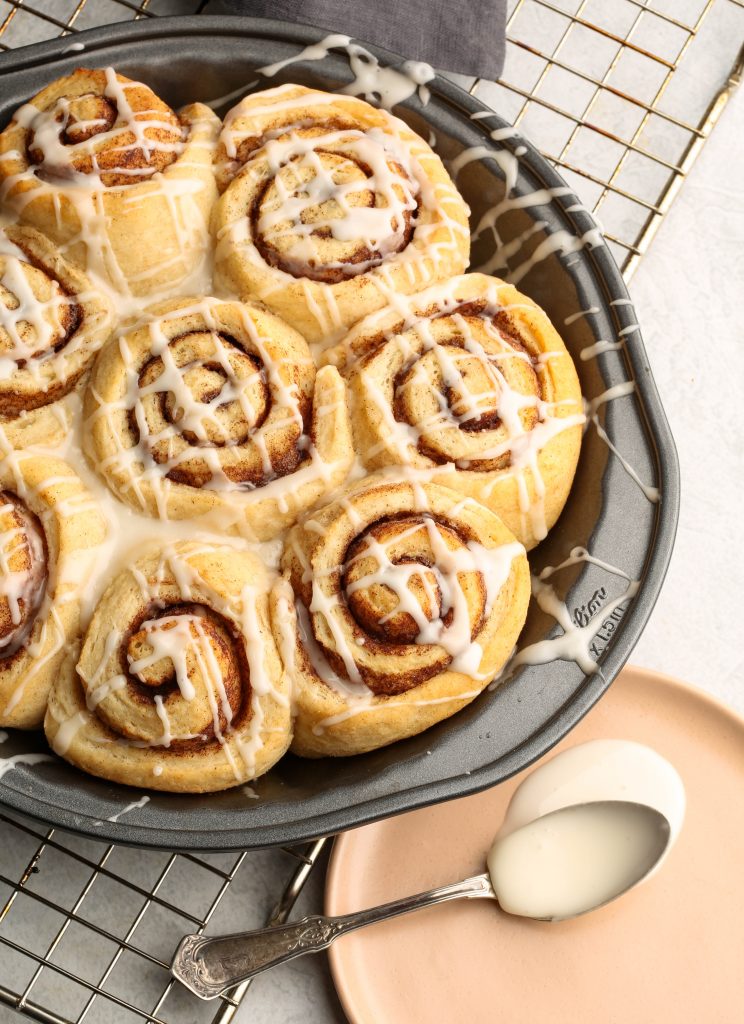 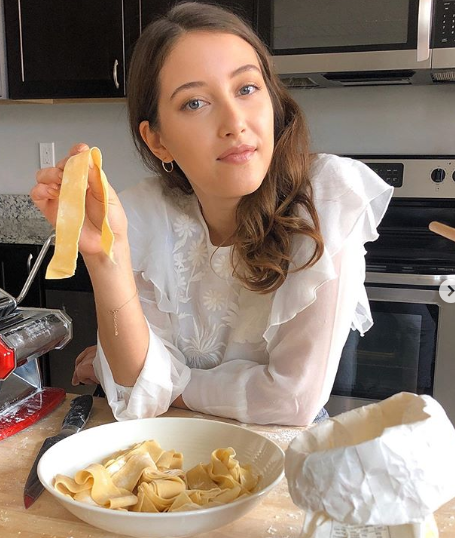